“I have two handicaps—those of sex and race,” wrote American composer Florence Price to Boston Symphony Orchestra music director Serge Koussevitzky. “I am a woman; and I have some Negro blood in my veins.” 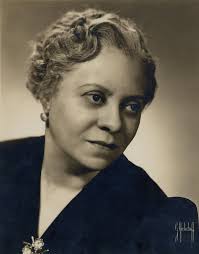 In 1943, Price, who was trying to get more of her orchestral music performed, wrote Koussevitzky, a champion of promising American composers. As a result of winning the Rodman Wanamaker Competition in 1932, Price’s Symphony No. 1 in E minor garnered the attention of Frederick Stock, conductor of the Chicago Symphony Orchestra, who premiered the work in June 1933–making it the first piece by an African American woman to be played by a major symphony orchestra.

On May 21, 86 years after that performance, Portland’s Metropolitan Youth Symphony (MYS) debuted what was believed to be the West Coast premiere of Price’s Symphony No. 1 on a program that also featured her Dances in the Canebrakes, orchestrated by William Grant Still.

One would think that a piece with such an auspicious beginning would find a comfortable home planted neatly among the crop of established oeuvre we now know as “standard repertoire.” Although these two honors brought Price some national acclaim, it was not enough to give the piece legs. Koussevitzky never even responded to her letter, nor did other orchestras in her time.

In fact, it’s only in the last twenty years, and with the recent discovery of Price’s manuscripts–which were left in the attic of her abandoned summer home in Chicago and rediscovered in 2009–that musicians are finally breathing life into her instrumental music. (Her songs and arrangements of spirituals didn’t see quite the same neglect as her orchestral music.)

The influence of Antonín Dvořák on Symphony No. 1 is undeniable. The form, style, and harmonic content are evocative of both European and American folk traditions, which also make up the design and thematic material for Dvořák’s Symphony No. 9, “From New World.” The impact of spirituals and other traditions of the black diaspora, such as the Juba dance, contribute to the piece’s overall spirit. Price balances these idioms in a way that proudly presents African American culture within the tight European structure.

As he told ArtsWatch, Metropolitan Youth Symphony music director Raúl Gómez was not familiar with Price’s orchestral music, and was only introduced to her by reading a short biographical paragraph while he was a graduate student. Upon meeting one of Price’s students, Gómez came to realize the treasure that is Florence Price. “I went and listened to her music and was blown away by it; and [blown away] by the fact that her music is not played more often,” he recalls. “It’s rather infuriating that she is not counted among the greatest of American composers.” 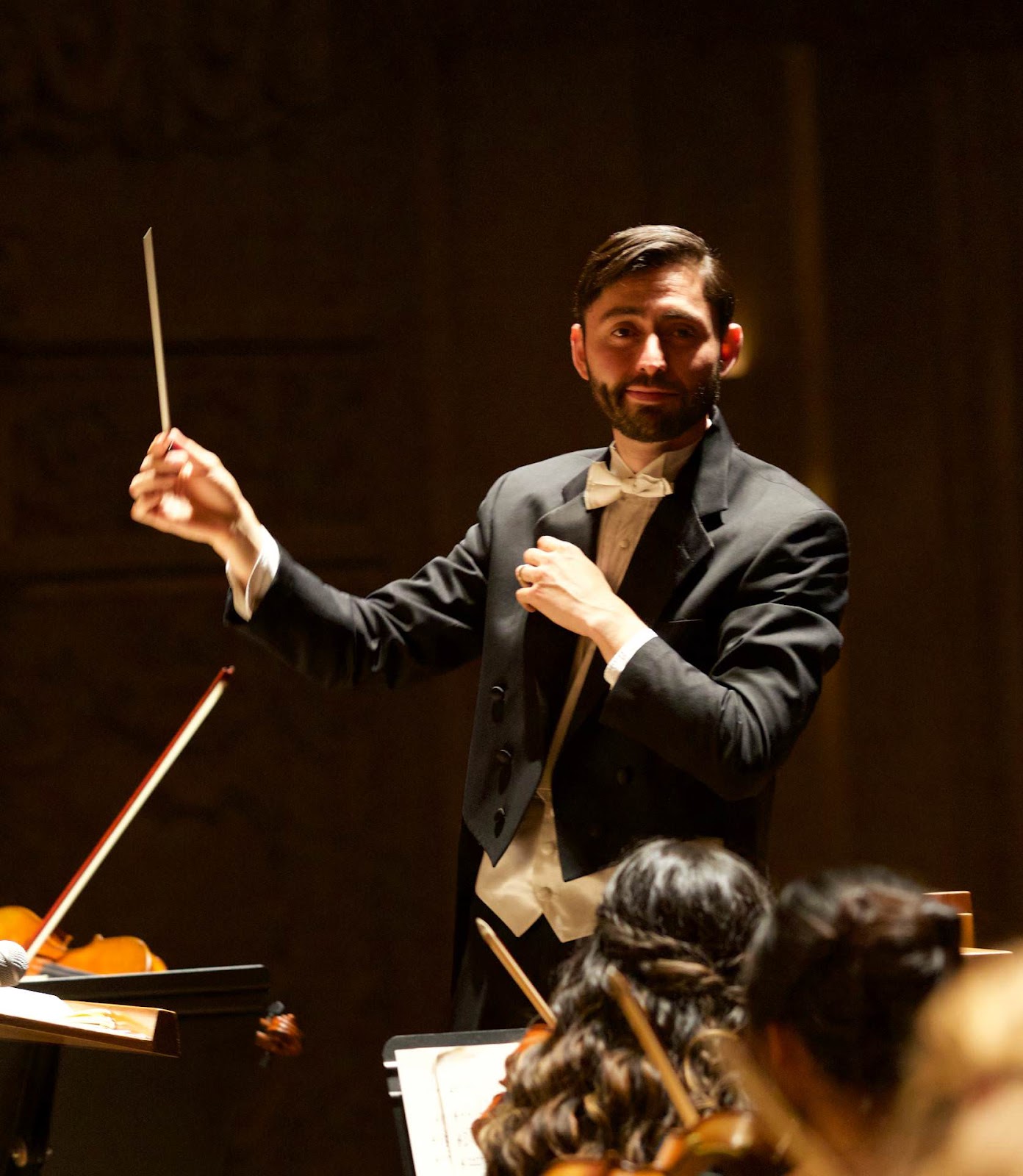 Youth orchestra programming must be both educational and artistically sound. It is important to Gómez that his students are adept at playing the scores of Beethoven and Brahms. But in order to keep the art alive, Gómez adds, “At the same time, we want these kids to be aware and exposed to this incredible wealth of repertory that comes from composers who are not basically dead white men.”

Of Price’s four symphonies, Gómez chose the Symphony No. 1 because of its special significance relating to the award and subsequent debut. If symphonic programming of female composers is a challenge in today’s world, in Price’s day it was nearly impossible. Winning the Wanamaker Competition should have propelled Price to stardom, but in fact, as we know, she faded into obscurity.

As a part of MYS’s partnership with Fear No Music’s Young Composers Project, Gómez commissioned Katie Palka to compose a piece that would be played on the same concert. Palka’s Letter to Florence Price, an homage to the composer, uses a musical quotation from Price’s second movement and is centered on the same home key of E minor. This reverent piece, with sparse textures and vibrant harmonies, left the audience feeling like the future of classical music was in good hands.

“It expresses my gratitude towards her and expresses this emotional duality of celebrating the progress that has been made,” Palka says, “but also recognizing there’s still a long way to go.” Her curiosity about Price was piqued when she read an article about Price’s two violin concerti. From there, Palka cultivated an appreciation for what she describes as Price’s “compelling music world.” 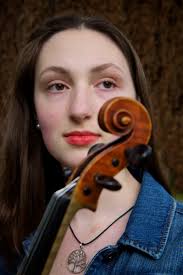 And the audience was eager to live in that world, too. From Palka’s perspective (she was also the concertmaster for the Symphony), the level of enthusiasm and engagement from the concertgoers was unmatched in comparison to previous shows. “If every concert was like this, that would change what the experience of coming to the concert hall is like.” The possible difference, according to Palka, lies in relevance. When beautiful and familiar melodies are the only characteristics that tie today’s audiences with composers from centuries ago, the bond between the audience and the music can become stagnant and fragmented.

Price’s catalog is now more accessible since the major music publisher Schirmer has acquired the rights. Gómez hopes that this acquisition will lead to more scholarship and exposure for Price as her music continues to leave people in a bewildered state – wondering why she is just now only gaining celebrity status in the classical music realm.

MYS also brought Price’s Symphony, Dances in the Canebrakes, and other pieces from their 18-19 season with them on a tour to Italy and Austria. The orchestra was in residence at a music festival in Imola which featured the group in full symphonic and chamber settings. Besides performing with local musicians, the students also participated in cultural experiences in various cities around Italy and Austria. These performances are believed to be the European debuts of Price’s music.

Next season promises to be another exciting year for MYS. They will continue to lead the charge in featuring composers from diverse gender identities, racial, and ethnic backgrounds, as well as presenting a smattering of more “traditional” repertoire. One of the most exciting aspects of their 19-20 season includes the residency of jazz violinist Regina Carter, who will perform Portland composer David Schiff’s 4 Sisters, a concerto for jazz violin and orchestra. Commissioning and featuring young composers will remain a central part of their season.

Gómez closed MYS’s Portland concert with two pieces by 11-year-old African American composers Camryn Cowan and Jordan Millar, participants in the New York Philharmonic’s Very Young Composers program — a deft ending to a concert that honors a composer who should be considered one of the pioneers of American classical music; the irony being Price’s West Coast debut 67 years after her death, and Camryn and Jordan’s west coast debut at such an early age. Perhaps this is evidence that the times, they are indeed changing. Palka offers a simple recommendation that people with administrative power would be well advised to listen to: “The [classical music] field is only sustainable if it includes everyone.”

Damien Geter is a singer, composer, and educator based in Portland, OR.